The First Twitter Transfer of Power in American History 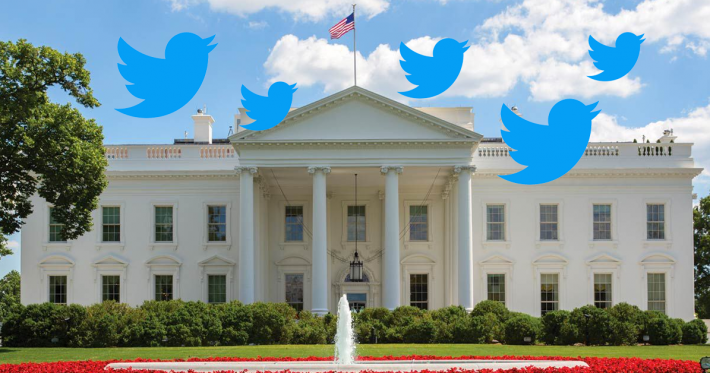 Last Friday, as the inauguration was underway, the first Twitter transfer of power was made in American history. Moments after Donald Trump was sworn in as the 45th President of the United States he was given the prestigious twitter handle @POTUS for immediate use. Other official accounts like @FLOTUS, @VP, @WhiteHouse, and @PressSec were also transferred over to the Trump administration. 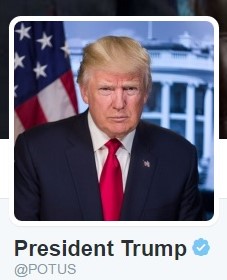 Where do all the Obama administration tweets go?

While this massive social media transfer has been in the works for months it still had some hiccups. About 560,000 twitter users were signed up to follows accounts of the Trump administration. This even happened to some users that never followed any of the accounts under the Obama administration. Jack Dorsey, Twitter CEO, apologized on Saturday for the issue after many users took to twitter to complain. The influx of complaints on Friday caused a headache for Twitter after they had carefully planned for the transfer of these handles. By late Saturday the follower issue was already fixed.

We believe this affected about 560,000 people. This was a mistake, it wasn’t right, we own it, and we apologize. No excuses.

Will Trump use POTUS or His Personal Twitter More?

It can already be seen that Trump favors tweeting from his personal twitter account @RealDonaldTrump as it’s where he posted his first tweets after the inauguration. There are also just as many retweets of @RealDonaldTrump on @POTUS as there are original tweets. On the day of the inauguration, it took about 90 minutes for Trump’s team to send out a tweet as @POTUS for the first time. Check out Trump’s first tweet as President of the United States below.

According to The New York Times, Trump traded in the Android phone he usually uses to tweet for a “secure, encrypted device approved by the Secret Service.” Some people have raised security concerns over Trump continuing to tweet from his personal twitter account.  By using his personal twitter Trump risks a security crisis if it were to be hacked by a group. However, Ian Plunkett, a Twitter spokesman, stated that Twitter has a dedicated team in Washington.  In fact, Twitter works with the White House and Congress to enforce the best practices and security.

While Trump does not exactly enjoy tweeting he believes it’s the best and most direct way to get his message out to the people. Although Trump has gained a lot of responsibility and time-consuming tasks don’t expect him to stop tweeting. With over 30 million followers on his personal and presidential twitter accounts combined Trump will continue tweeting as much as can during his presidency.