New Data Reveals Video Is the Key to Your Facebook Strategy 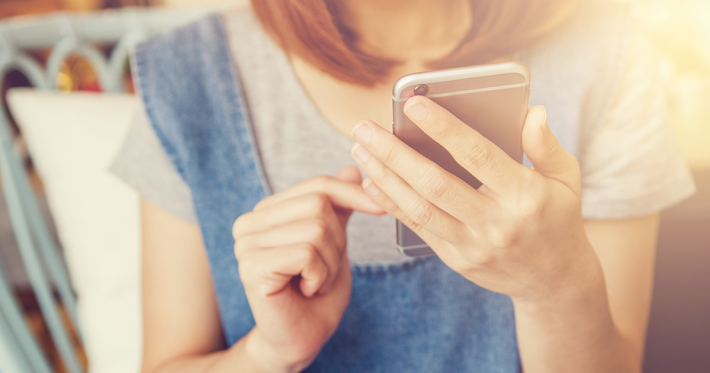 Last week Facebook announced it’s going to be changing the news feed algorithm to more heavily favor content that’s produced by friends and family, rather than big publishers. This is a huge concern for business owners and online publishers alike.

Below we dive into what this means for your digital marketing strategy and offer a few insights that’ll hopefully have you rethinking your strategy.

What Does the Data Show?

Buzzsumo recently did an analysis of over 25 million Facebook posts published over the past year from top publishers. That’s a lot of posts, wow!

In this analysis they were able to uncover certain trends which help to illuminate the possible future of the platform. We explore some of the key points below.

Over the course of the year there was a small increase in the average number of shares that each post received. However, there’s a significant difference in the increase in shares across varying post types. Referral traffic from Facebook is responsible for more than 40 percent of traffic to most news sites. You can see why their update has a lot of large-scale publishers scared. Data suggests that there’s been a steady drop in the total number of shares in posts that contain links over the past year. It seems that Facebook wants to keep visitors eyeballs on their site. Compared to other forms of media posted to Facebook, video saw the most growth. Since last August the number of average shares has more than doubled. Photo sharing across Facebook has stayed relatively the same. More on the future of video below…

Which Direction Should I Take My Strategy?

Regardless of algorithm updates we can use the data above to hedge our bets on the future of platform. From the analyzed data, one thing can be concluded, video is going to play a large role in Facebook’s future.

Video is currently driving a large majority of the shares across Facebook. The total number of shares for video has only grown over the course of a year. This could be due to Facebook’s increasing focus on video, and the introduction of Facebook live.

Video is a great content medium, because it provides an immediate connection. Videos can be used to entertain, to educate, to inspire, or even deeply connect with viewers. Plus, video holds weight as being a very valuable form of content.

On a plus side, if you’re a content creator, Facebook offers very in-depth analytics like, the total number of views, the percentage of the video that was viewed, and a lot more. All of this data can help you create more engaging and interesting videos for your followers.

Facebook will continue to change well into the future, but by looking keeping an eye for where they’re going we can adjust our strategies to ensure we don’t get left in the dust.

If you’re interested in how you can use Facebook to grow the reach of your business today, then get in touch with our creative team today.