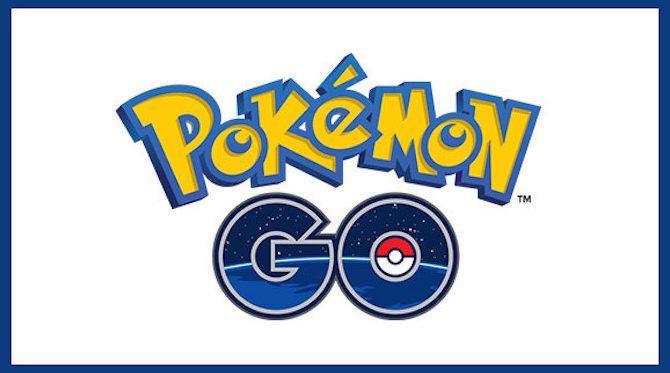 Sit in a park on a sunny afternoon and you’ll see people wandering around aimlessly, their noses buried in their devices.

It seems like Pokémon Go is steadily taking over the world. This new app has steadily grabbed the attention of adults and children alike. However, far from being a passing fad, it seems that Pokémon Go is laying the foundation for a much larger trend into the future.

Most apps simply cause people to immerse themselves in their devices, forgetting the world around them even exists. This new mobile game is similar, yet it creates a whole new form of interaction with the world that’s beyond our screens.

Below we dive into what this new mobile game actually is and how local businesses are benefitting from its explosive popularity.

Pokémon fever hasn’t gripped the world for over 15 years. But, with the release of their new mobile game, they’re definitely doing something right. Since the app was released just a few weeks ago, Nintendo’s market value has shot up by over $7 billion. In every single app marketplace, Pokémon Go is dominating the charts.

But, what is Pokémon Go?

This is one of the most popular augmented reality apps ever released. This differs from virtual reality, in that the players aren’t completely immersed in a new world. It simply creates a layer of gameplay experience on top of existing reality. It’s similar to what the app Foursquare tried to do a few years ago, but could never quite implement fully.

This app creates a bridge for future apps and mobile games, where the line between technology and the real world is effectively blurred. This provides a huge opportunity for local businesses who are willing to capitalize on this growing trend.

How Local Businesses Can Benefit

Businesses who have local storefronts can benefit from all these people who are now roaming the streets. There’s a feature within the app called Lures. Local businesses can purchase these lures for around one dollar an hour to drive foot traffic to their stores. Lures will increase the rate of Pokémon gathering in the area, so naturally more people will come hang out from of your store.

Entice them with coupons and discounts and you’re ready to rock.

Your local business could even be a Pokestop or a Gym, where players can gather to train and face off with other users or heal their Pokémon. By offering discounts to local players you’ll surely see an uptick in sales.

There’s no saying how long this Pokémon trend will last, but even if this isn’t an evergreen marketing strategy, it is something worth exploring. Plus. by delighting customers now they’ll remember you in the future. Relationship building is always a good idea in the world of business.

What are your thoughts on Pokémon Go and its relationship to local businesses? Please share in the comments below.